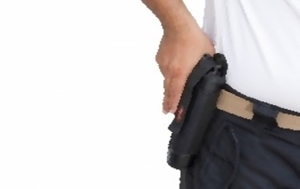 Bettie Jones was known as a community activist who spent her free time speaking out on issues such as police brutality that affected black Chicagoans on the far West Side, where she lived all her life, and who often attended vigils for people killed in street violence.

But on Sunday, dozens of people kept vigil for her.

Jones, 55, and Quintonio LeGrier, her 19-year-old upstairs neighbor, both were killed by police early Saturday morning. Police said Jones “was accidentally struck and tragically killed” by bullets fired by a police officer responding to a call of a domestic disturbance at her building’s address.

“For her to fall victim to the very thing she fought against — it’s disgusting,” Jones’s cousin, ­Nikia Glover, 39, told The Washington Post in a telephone interview.